It has been Kodenshi’s motto for all those years – to “improve techniques,””develop products prior to other companies,””make customers smile,””be useful for the world.”

Thus, our earnest effort to obtain the hint of the product development from other fields is the mainspring that supports our growth.

At present, Kodenshi is developing a solid processing of silicon, emitters and detectors, and by combining these elements, Kodenshi is commercializing various optical sensors such as photointerrupters, optical encoders, photo ICs, infrared receiver modules, and so on.

Recently, Kodenshi has released unique products such as the thinnest “Optical encoder,”the smallest chip “Ifrared receiver modules,”and “Photointerrupters,”which have the widest gap in the industry.

Toward the next generation, Kodenshi is making research over a wide range of wavelength band in the field of photo electronics.

Kodenshi will keep challenging the possibilities in the field of optical semiconductors in the future. 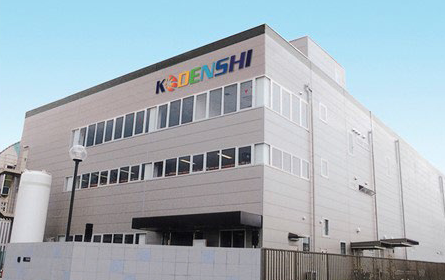 Our attitude toward research & development 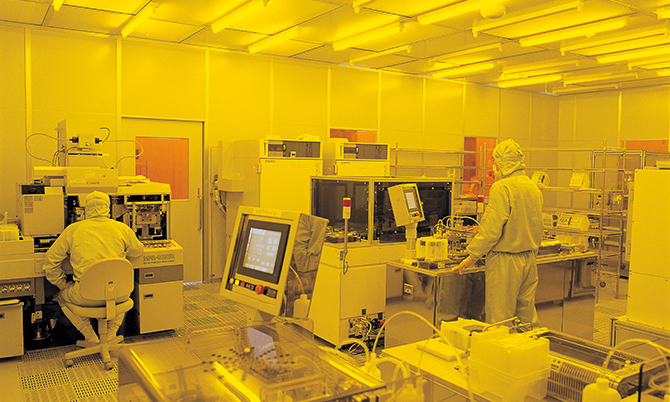 As a company involved in the research and development of photo-semiconductors, we are constantly striving to meet our customers’ needs and requirements, putting major emphasis on what we call EQCD (Ecology, Quality, Cost, and Delivery), which is to say, offering high-quality, environmentally-friendly products both speedily and at a reasonable price. Furthermore, recognising the importance of sowing the seeds of new technology, we invest in and develop products needed in photo-discs, optical communications, and LED printers, all of which we believe to offer a promising market and continued future growth. Through our ability to meet various needs and our creative application of new technology, we believe we can continue to offer an even higher level of both technical development and products to our customers. 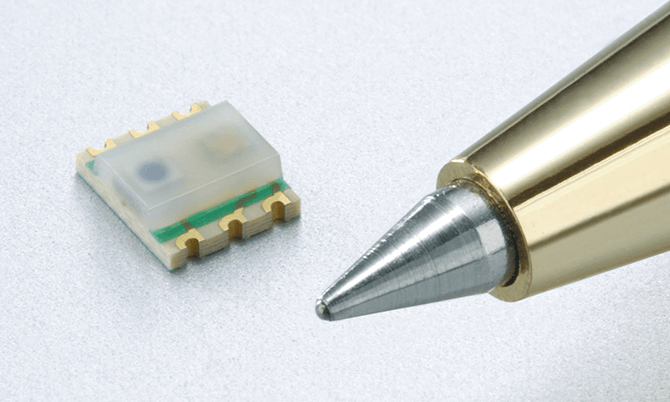 An optical sensor is our staple merchandise. There are results in a major consumer electronic and the industrial equipment maker, and to satisfy various Sen Synge demands, the development of optics, the circuit, and the machine worker design is advanced.

The development of a small, efficient high value-added product is advanced by mix signal consolidation IC of the digital processing circuit consolidation that makes the best use of the feature of minute Sen Synge and the process of a submicron C-MOS wafer by three dimension processing. 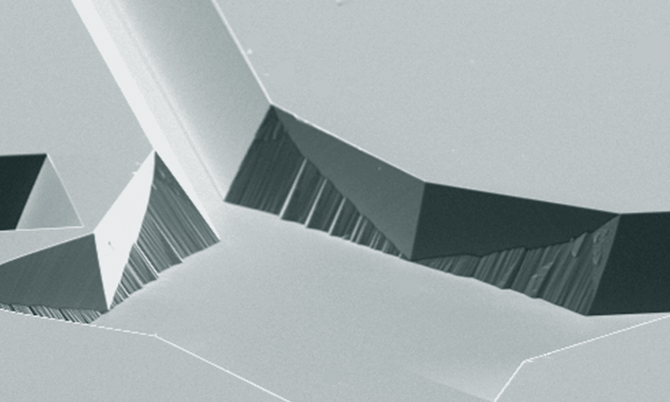 We have a wide lineup and business experience of media products.

We satisfies the market’s demand of high speed and short wavelength such as next generation DVD, by the special Epi device and making process minutely. We will also start shipping sample products of sillicon detecting elements which has high blue sensitivity and high speed performance using quantum effect of ZnO/Si heterozygote.